EsNews Is ranked among the top 40 Sports Sites In the World Elie Seckbach (אלי זקבך) has been featured by RING Magazine & the LA Times dubbed “The most influential reporter in boxing.” His ability to get interesting quotes from star athletes prompted Andy Gray of CNN/SI to call him “the most entertaining NBA reporter out there.” While Former Mike Tyson Publicist Michael Marley writes: “If there is going to be an Internet age Howard Cosell, it’s Elie Seckbach.” In 2009 Seckbach was nominated by the Associated Press and won the Mark Twain Award. In 2010 Seckbach won the Boxing Reporter of The Year award from ATG Radio. In 2019 The WBA Honored Elie for his contribution to boxing coverage. In August 2020 Lil Wayne samples Seckbach in his song ‘Kobe Bryant. Away from sports Elie has covered major news events and has won both a Golden Mike and an Emmy Award. His reports have been featured on: ESPN, TMZ, NBC TV, The LA Daily News, FOX 11 NEWS, CBS 2 News, AOL & Mike Tyson Podcast . 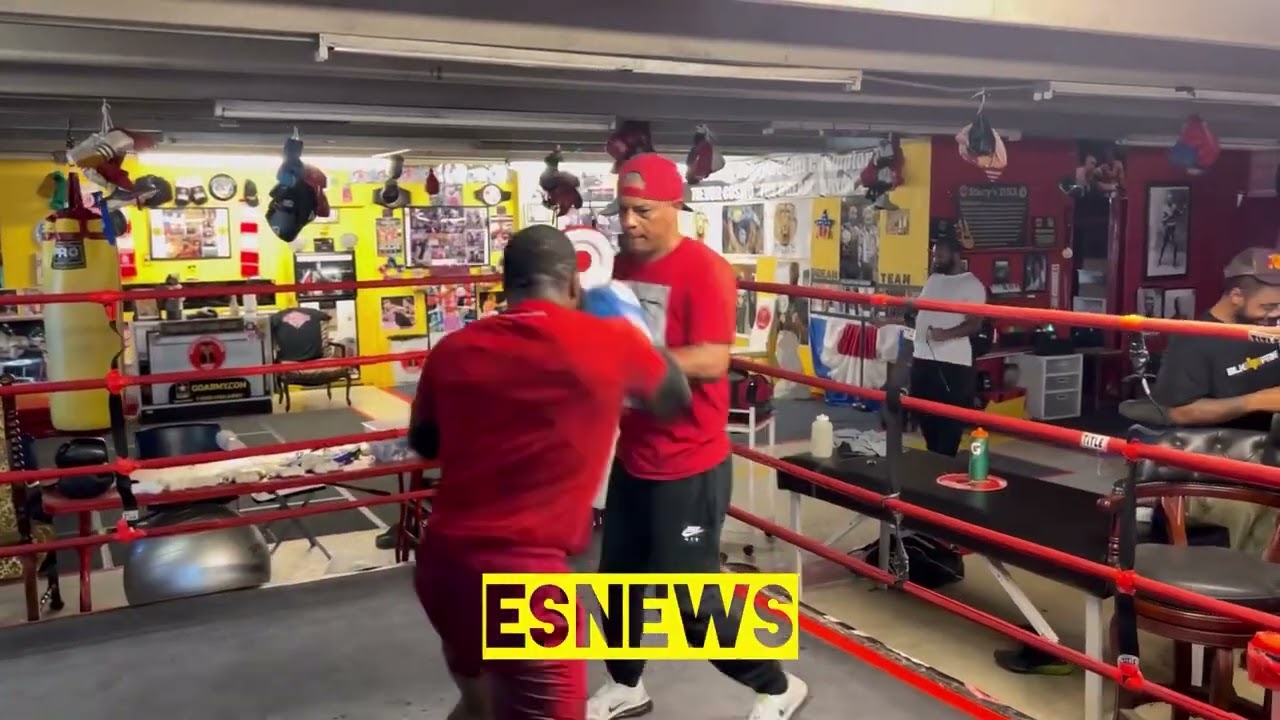 Jake Paul vs Tommy Fury is on!!! EsNews Boxing

Why not create a boxing post with our fun easy to use post creator. Create anything from memes, quizzes and polls and share to earn punch points
Create a post
Don't have an account?
sign up
Back to
log in
Back to
log in
Choose A Format
Trivia quiz
Series of questions with right and wrong answers that intends to check knowledge
Poll
Voting to make decisions or determine opinions
Story
Formatted Text with Embeds and Visuals
List
The Classic Internet Listicles
Ranked List
Upvote or downvote to decide the best list item
Meme
Upload your own images to make custom memes
Image
Photo or GIF