Presenter Josh Denzel, previously with Labible’s Sportbible, hosts Matchrooms brand new Boxing series. Titled ‘Born Fighter’ The series consist of in-depth and intimate one-on-one interviews with Matchroom Boxing’s leading stable of fighters, shining a light on everything outside of the ring from family life and religion to the highs and lows of being a professional athlete. ‘Born Fighter’ will delve deep into the minds of some of the UK’s best up-and-coming fighters to give an insight into the side of boxing that fans never see and tell the stories that often go untold. 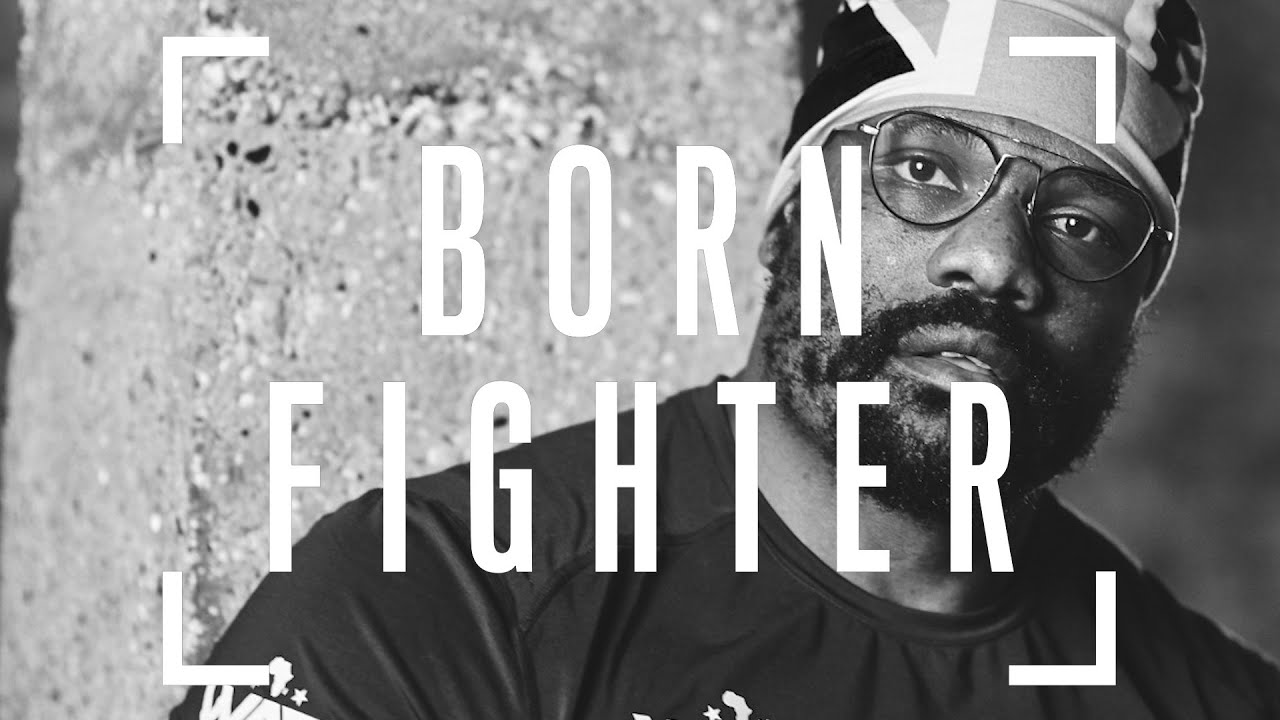 Why not create a boxing post with our fun easy to use post creator. Create anything from memes, quizzes and polls and share to earn punch points
Create a post
Don't have an account?
sign up
Back to
log in
Back to
log in
Choose A Format
Trivia quiz
Series of questions with right and wrong answers that intends to check knowledge
Poll
Voting to make decisions or determine opinions
Story
Formatted Text with Embeds and Visuals
List
The Classic Internet Listicles
Ranked List
Upvote or downvote to decide the best list item
Meme
Upload your own images to make custom memes
Image
Photo or GIF